An Apology, Some Tuesday Rumination, and a Thank You! 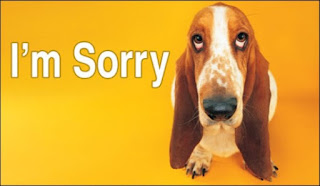 …if you swam in this morning's 5.30am Technique / Endurance session, I feel I rather put my foot in it with how I described the situation of fewer swimmers in the "top" two lanes, with many more swimmers in the "bottom" two lanes. This required a quick creative re-shuffle from lane 1 through to lane 4 - like a spreading action from right to left as I looked at the pool and has been the case for the last few weeks in this session. However, I described this as being "bottom-heavy" and it's just been nagging at me since as soon as the words left my mouth that this would possibly be construed as being derogatory to those of you who swim in those lanes 1 & 2!! So I apologise if any offence was taken, non was meant. I tend to have a habit of over-thinking these things as you can probably tell!!
I normally like to affectionately think of the lanes as being fast, faster, fast and fastest - being a glass half-full type of guy - but with good reason…just recently we had the 13 international coaches over and they all commented about how quick our lane 1 swimmers are relative to their own lane 1 - in most cases between 10 and 25 seconds per 100m faster. So indeed, you guys are fast…all of you! This made me extremely proud to receive that feedback from my peers - you might not have necessarily moved up a lane yourself but the squad as a whole is getting faster (making it harder to "jump up" normally) and that's always something worthy of celebrating!
Secondly, some Tuesday Rumination if you will: 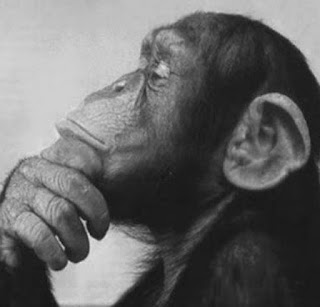 …what this creative lane shuffling has demonstrated for the last few weeks since the major open water races have now come to an end is that:
…so as mentioned this morning, please recall for the next few weeks which lanes you swam in this morning 5.30am crew as it's likely that these will be your default lanes for the next little while…possibly! And that's the 5th point, the new system is working brilliantly for offering spaces to those who'd have previously missed out even in the quieter months, so this shake-up and creative re-shuffling adds a who new level of dynamism to the squad which personally I'm really enjoying! It's testing me to be the best that I can be to constantly re-callibrate lane speeds etc depending on who is leading. I hope that's evident in how you're finding the sessions lately yourselves?
So that's the Big Thank You really: 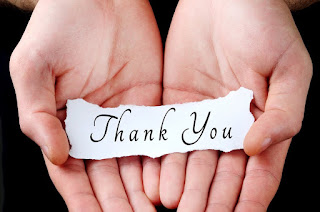 …thanks for having embraced the new system - we've been up and running exactly 8 months now and with your support and assistance it's proving to make a massive difference all around - for you, for the other swimmers who have previously been on the periphery, and us. Thank you!
Posted by Paul at 1:59 PM