Are you ready to RUMBLE?! 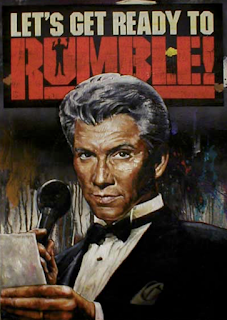 Dear Swimmers
I hope you've been surviving the Perth winter whilst I've been away - Sally tells me you've all been working hard which is great to hear!
I can't wait to get back on pool deck tomorrow and get the 10 week "Back To The Future" fitness challenge started as detailed a few weeks ago.
Simply put, this is a great program to be part of as we're going to wind back the clock on everyone's CSS target times by 2s per 100m (i.e. slower / easier to make) with the view that over the coming 10 weeks, we'll gradually notch things back up by 0.5% per week (a tiny unnoticeable amount) and finish with some fitness gains which will hopefully really blow your socks off!
We last did this way back in 2012 (see here) with the results here. It was a really well received program then, but the difference being this time we don't have two nasties to contend with first, i.e. 1) no starting CSS test; 2) starting from a lower base (+2s/100 than where each group is currently at). Why you say? Firstly, it's mid winter and I'm hoping that this will inspire even those of you who've been hiding under the dooner to come down and give it a crack as it won't be quite so scary, and seconding because it'll give you a simple goal for these cooler months and see you ready for a great summer swimming!
We'll basically be using a similar format to way back in 2012 (making the CSS Development sessions the key sessions where you'll see the pace increasing each week), but different to 2012, we'll also run this through all the squads, with some dedicated work at CSS +3s/100m which is a very beneficial level to be working at. We'll get started with this as soon as Tuesday 24th July, so pack your swim bag and be ready!
I've added some snippets from my Instagram account below, starting with a great motivational video which you should watch, which details a little about what we've been up to whilst we've been away - enjoy!
Paul 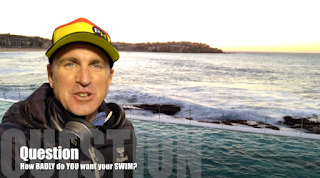 Bumped into "Reidy" from Bondi Rescue who helped me film some clips at the Bondi Icebergs - sweet! 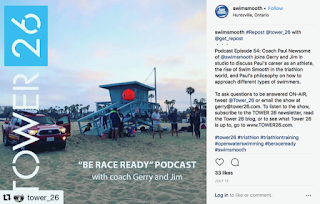 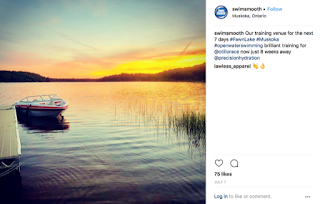 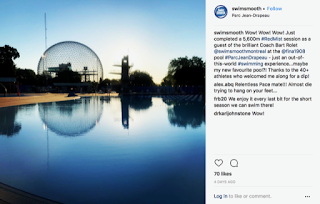 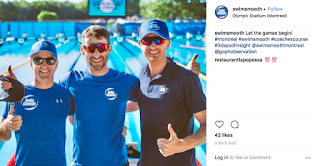 Very proud of Coach Bart Rolet (Centre) who operates one of our 48 worldwide Swim Smooth programs that totally emulates what we do in Perth - I swam 3 times with his squad and the vibe, atmosphere and fun couldn't be more similar to Perth - it was brilliant! 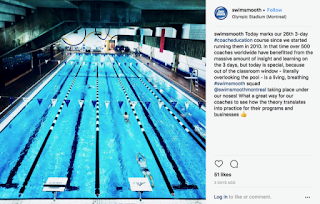 We pretty much had the whole 1976 Montreal Olympic Stadium to ourselves during the 3-day Course we ran 19-21 July - amazing! 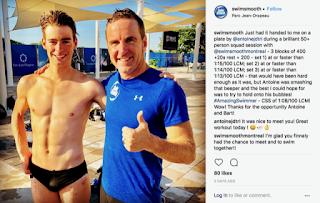 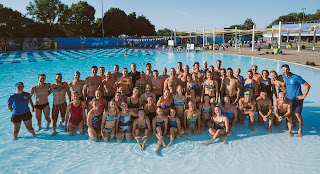 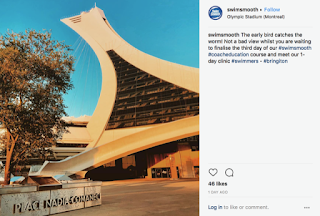 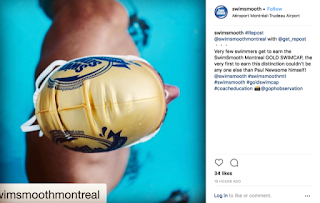 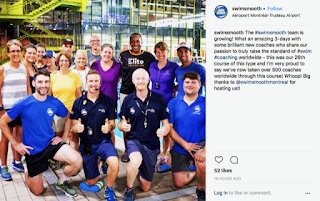 A fantastic bunch of coaches, taking us to +500 worldwide who've now sat this course 😉👍
See you back on the pool deck tomorrow!
Paul
Posted by Paul at 3:38 AM No comments: Links to this post